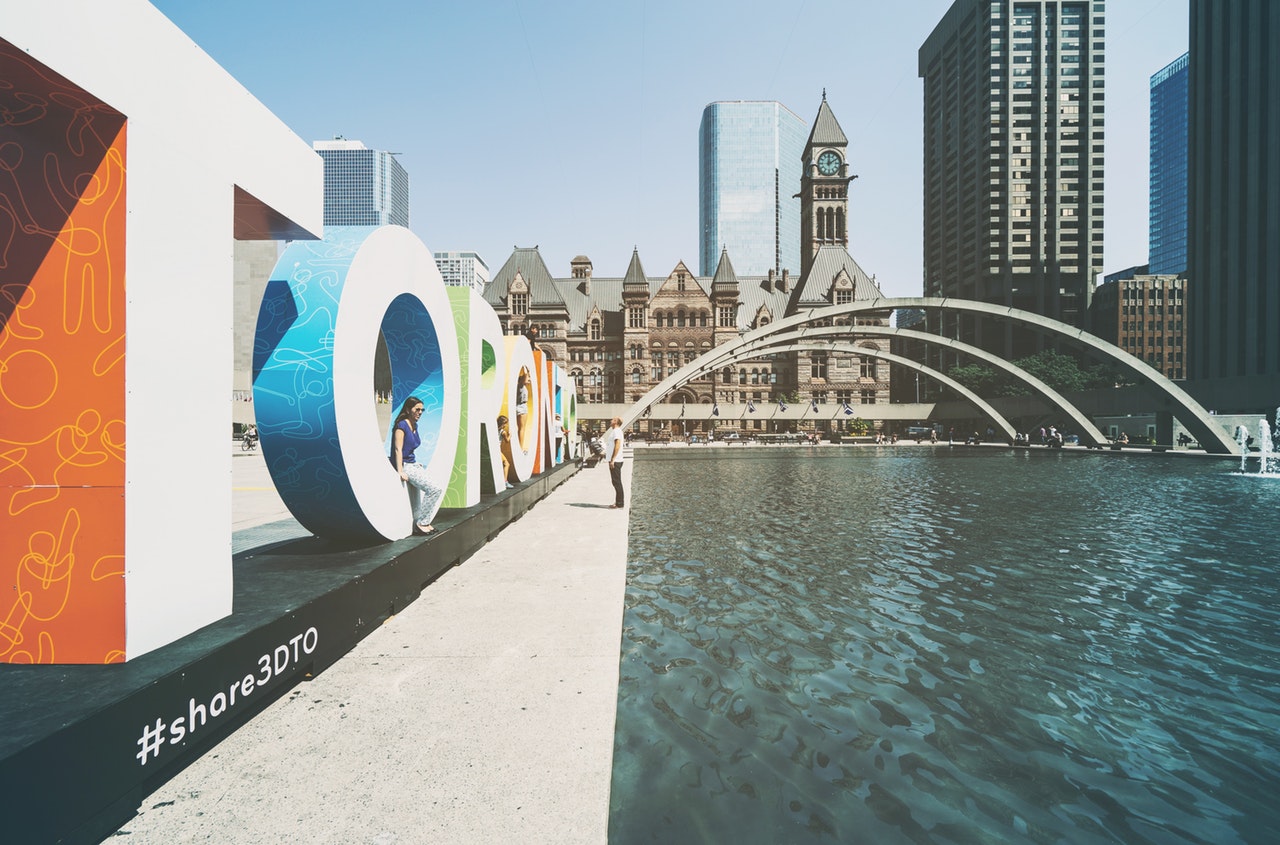 Canada is the northernmost country in North America. It is the world’s second largest country in terms of land area and eighth largest economy in the world. Canada is a modern and technologically advanced country and is energy self-sufficient with an abundance of natural resources. Canada has a multicultural society with almost all the World’s ethnic groups represented. Canada has a clean and healthy environment- the United Nations ranks Canada as the most livable country. Vancouver, Toronto and Montreal world-class cities in Canada. Canadian Economy dominated by Service Industry. A leader in Telecommunications, Aerospace, Biotechnology & Environmental Industries.

Why Study in Canada?

Qualifications valued around the world

Canada’s high academic standards and rigorous quality controls mean that you’ll be earning a high-quality education that will open doors for your future and benefit your career over the long term. A Canadian degree, diploma or certificate is globally recognized as being equivalent to those obtained from the United States or Commonwealth countries.

The cost of living and tuition fees for international students are generally lower than in other countries such as the United States and the United Kingdom. As such, Canada is often the preferred choice for students attending college or university.

All academic programs are designed keeping in mind the demand of skills required to work in the Canadian job market. Opportunity to enroll in unique “co-operative education programs” that allow students to work pertaining to their coursework while studying.

Normally, applicants for a master's degree program must hold the academic equivalent of a four-year bachelor's degree.

Offer Letters: Issued in 4 to 6 weeks

IELTS is the only required examination.

Fees: The tuition fees in Canada are relatively low for foreign students as compared to the US, UK, Australia, and New Zealand etc.